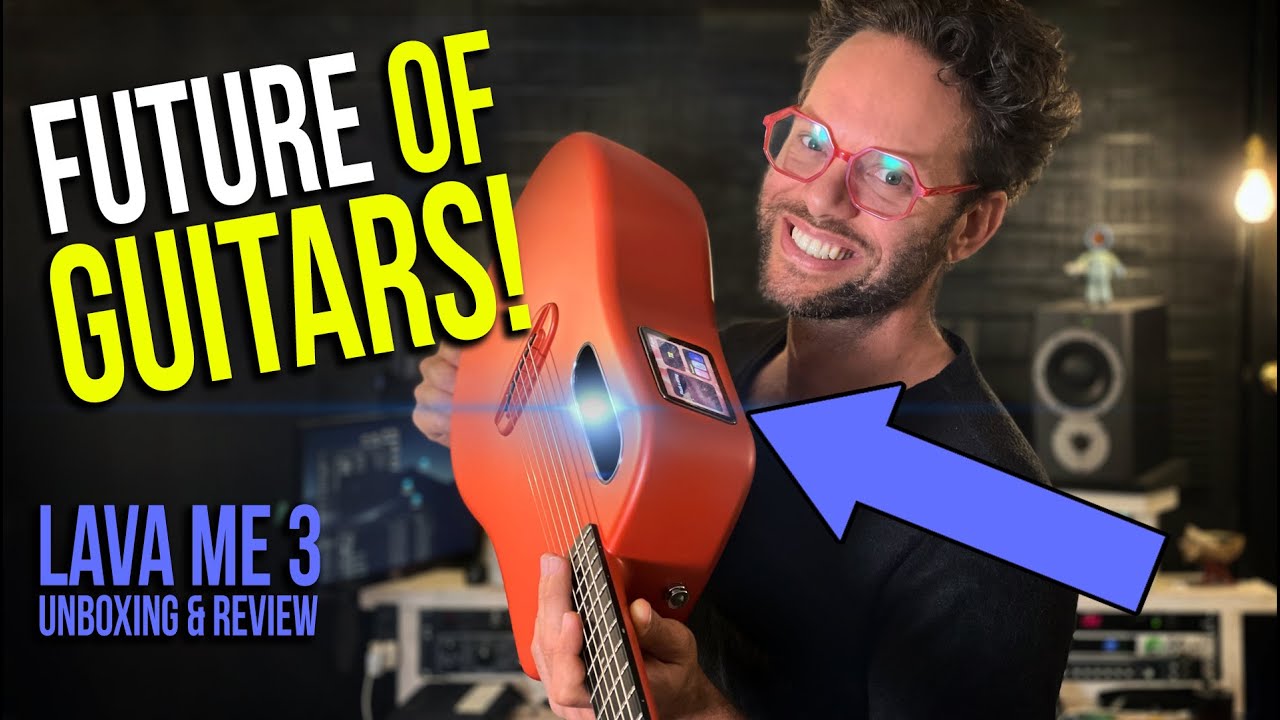 Recently awarded “MUSICIAN OF THE YEAR 20/21” for the QLD Prestige awards – Carl Wockner is a straight-up SAVAGE! (the good kind).

Latest single “Fool’s Gold” is a delicate balance of organic-acoustic POP mixed with singer-songwriter lyricism and honesty, which is exactly what you get when you’re first exposed to Carl Wockner, especially in a live setting.

Determined to pave his own path in modern music – Wockner uses multi-instrumentalism and dynamic production to take listeners on a journey through multiple genres and sonic excitement, all while telling a story.

“Recent singles of 2020 END OF ME, PAINT THE AIR, STEREO, CMB have been a collaboration with pop producer Ben Flanders. We added specific ingredients of Pop production with REAL acoustic guitar, hits, taps – vocal trills and voicing. These were all incorporated INTO the beat to give a nice earthy presence, and we even added Kazoo (on Better) just because.. I really feel like we just straight up need more kazoo in our lives!”

Carl Wockner was named the first and ONLY Australian artist to ever win Top Honors at the International Acoustic Music Award’s 2015 (USA), along with top of the AAA category for the release of his album Crayon Days with producer Michael Flanders in Nashville TN. Wockner has skipped up the charts with his first two single releases receiving high rotation to national radio in both Australia and USA which landed the title track into the International Billboard Charts. The same album has received a 2016 IMA (Independent Music Awards) Finalist nomination for Best Adult Contemporary Album. It was following this recent success that Wockner relocated his family to Nashville TN, USA as a strategic move for his evolving career.

Sept 2019, Carl was featured for an entire episode of “Backstage Marquee” a syndicate show aired across the USA featuring original artists set to be ‘the next big thing.’
Sept 2018 Wockner performed LIVE on National USA Television. The show HLN on the CNN Network for the segment “The Weekend Express,” featured Carl’s original songwriting and performance as a showcase taste of Nashville / Music City.

His rare “Live Looping” style solo performance matched only with his signature vocals and unique acoustic guitar work renders Carl in a league of his own. The live shows have been recognized throughout Australia and USA with multiple headliner performances at festivals and touring, and Wockner is now rumoured as one of the busiest musicians in Nashville, TN – aka “Music City.”
Since landing in Nashville, Wockner has released two EP’s including a Christmas release with the favoured “Santa Selfie.” Currently his latest single “Better” is noted as the best studio representation of his signature live performance style.

There’s something about Carl Wockner’s music that simply exudes peace. The peace you feel when you’re humming along to a nostalgic track, or the peace you feel when you just know everything’s going to be ok. However you connect with Carl’s music, you would agree this he is definitely onto something.
Carl’s first EP, the self-produced, recorded, mixed (all in his lounge room) Acoustic…ness, was released in 2011 to an overwhelmingly positive response. Single “Pictures” received airplay on Hot 91 FM and ZINC FM, the latter of whose DJ’s referred to him as “the man with the big hair and Golden Tonsils.” Carl was also named a finalist in three categories at the 2012 and 2013 MusicOZ awards: Acoustic Singer/Songwriter, Blues and Roots, and Pop.