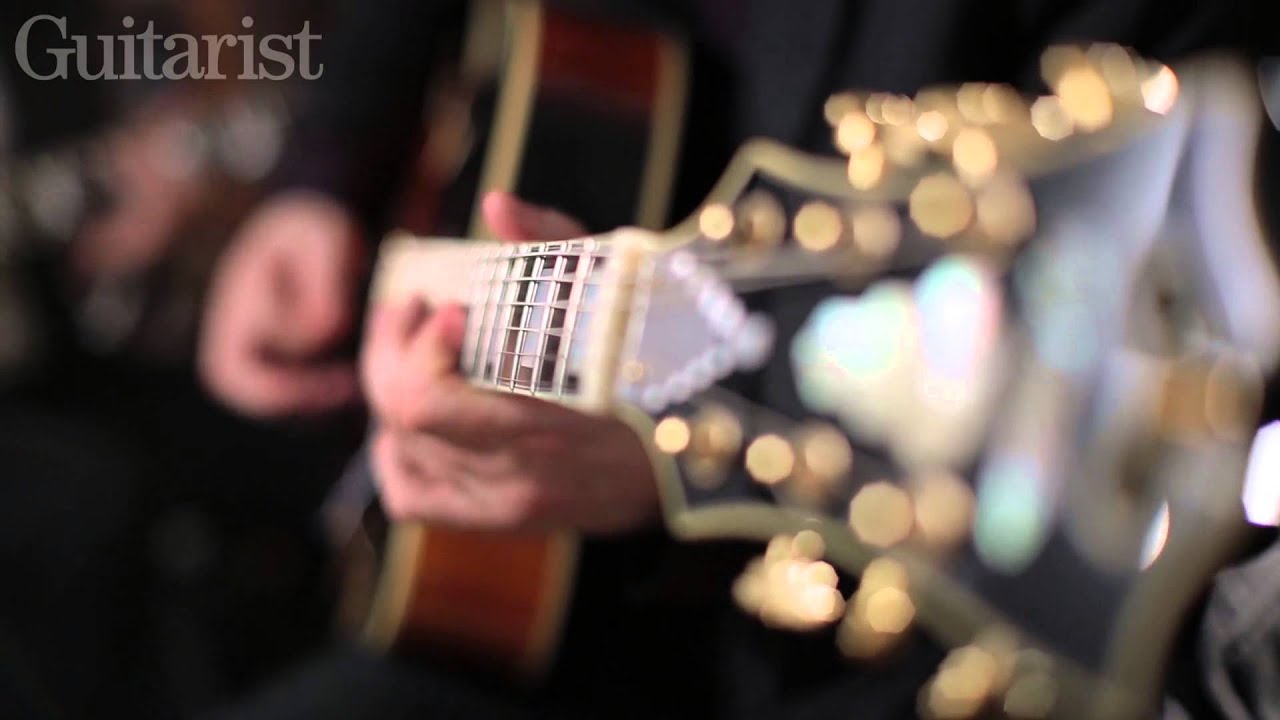 John D’Angelico is revered as the foremost archtop guitar maker of the jazz age. Working with one or two assistants (including, latterly, James D’Aquisto), he made 1,164 archtops under his own name from 1932 until his untimely death, aged 59 in 1964. His early guitars cloned Gibson’s L-5 but soon developed a unique, often highly ornamented style embodied by his two most famous designs, the Excel and the New Yorker.

The new D’Angelico company is offering a range of all-laminate Korean-made guitars, while in the USA Gene Baker has the unenviable task of hand-carving solid wood archtops that replicate the original D’Angelico style.

Here, Guitarist editor Jamie Dickson and jazz guitar aficionado Denny Ilett put the affordable recreation of the D’Angelico Excel, the £999 EXL-1, and the EX-SS, a single-cut thinline semi priced at £1,249, through their paces.